Dietary Advice for people with a High Output Stoma

Dietary Advice for people with a High Output Stoma

[fusion_dropcap]H[/fusion_dropcap]igh output stomas are created to prevent further damage to the bowel from several conditions including blood clots, radiation damage, or diseases such as Crohn’s disease. You are said to have suffered intestinal failure or short bowel failure when a large part of the bowel is no longer able to function or has been surgically removed. Short bowel syndrome or intestinal failure can be a temporary condition if you still have functioning bowel below your stoma. But with either of these conditions, the rapid passing of nutrients and secretions through the duodenum and jejunum (which are the first parts of the small bowel), can lead to poor absorption of vital nutrients, electrolytes and gastrointestinal secretions and therefore produce a high output from your stoma. High volumes of fluid from your stoma can lead to severe dehydration and electrolyte disturbance. Patients may require a strict regime involving precise timing and amounts of food, medication and fluid. An oral rehydration drink such as the St Mark’s electrolyte mix or sports drinks such as Lucozade or PowerAid may replace some of your fluid. Depending on how much available bowel you have for absorption you may require intravenous parenteral nutrition in order to prevent dehydration and maintain your nutritional status. 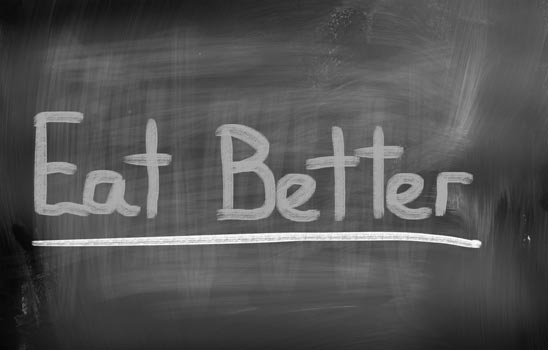